What is Land Surveying?

Home 2016 November 8 What is Land Surveying? 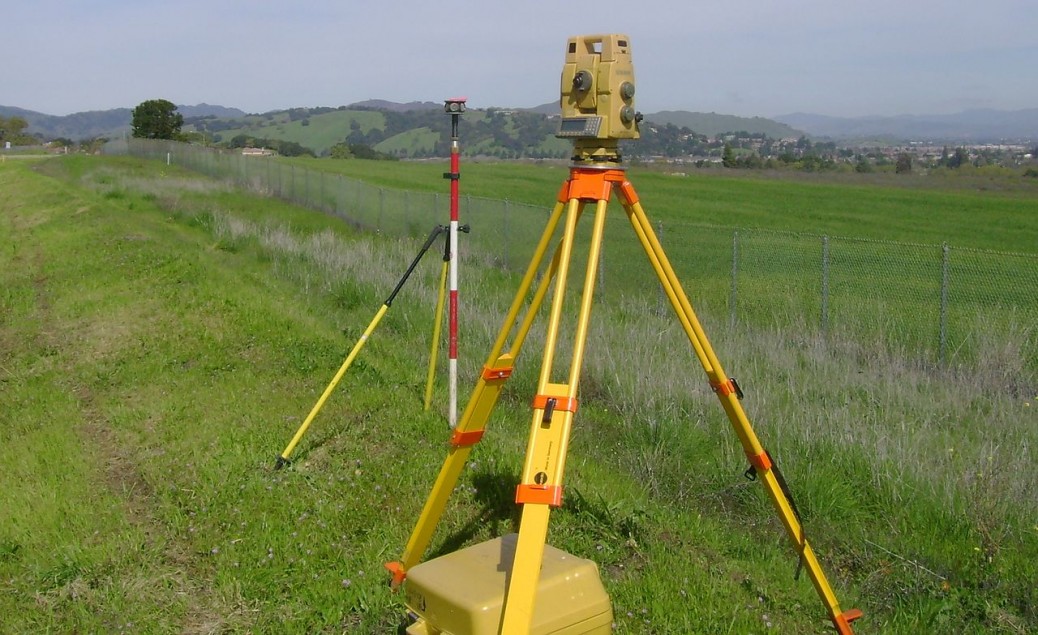 From building the Great Pyramid to helping a man land on the moon, land surveying and its tools have helped humanity move forward with precision.

What is Land Surveying?

Land surveying is the measuring and mapping out of an environment using special equipment, technology and math. Surveying is critical to proper land use. Land surveys are used to establish maps, boundaries, ownership, even determine the location of a new building’s corners. There are government regulations and laws in place that require land surveys to be done.

Construction planning requires a survey. Can you imagine what would have happened to the Great Pyramid if the precise points were not laid out first? Now, instead of using chains and ropes, we use 3D scanners and GPS (among other tools). Construction surveys involve determining markers to guide the location of new structures, it Is also used to determine existing conditions like topography and underground infrastructure. A survey answers questions like: 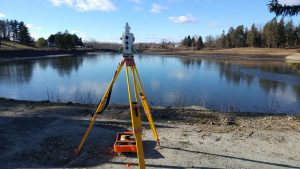 A recent example is the Laberge Group’s land survey for CP Rail to stakeout new switches and curves for over 3,400 feet of new rails. We have also completed boundary and topographic surveys for the Schenectady City school district and helped the Towns of North and East Greenbush to reestablish the original municipal boundary line.

From building a home to laying out a community, land surveying is a critical component to it being done with precision.