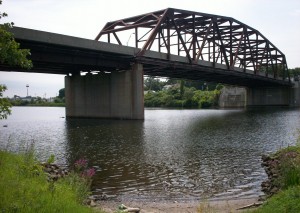 The Mid-Montgomery County Local Waterfront Revitalization Plan Waterfront Revitalization Area (WRA) includes the Towns of Mohawk and Glen and the Villages of Fonda and Fultonville located in the central area of Montgomery County. Laberge Group was retained to work with each of these partnering communities to develop focused local Waterfront revitalization projects that would enhance the waterfront access opportunities, revitalize the downtown areas, protect community character, and improve the ability of each community to take advantage of canal-related tourism. Goals and recommendations were formulated based on an extensive public participation process and the input of professional expertise from Laberge Group consultants, Montgomery County Department of Economic Development and Planning, NYS Canal Corporation, NYS Department of State Division of Coastal Resources, and the Mohawk Valley Heritage Corridor
Commission. 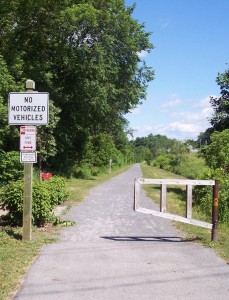 The Local Waterfront Revitalization Plan included a Community and Economic Profile that described the regional setting in terms of geographic location, history, and the demographic profile of the WRA. The Cultural Tourism & Recreational Resources section focused on the opportunity to develop the Local Waterfront Revitalization Plan WRA into a viable tourist destination by building on existing tourism and cultural resources as well as creating new amenities and attractions. Both destinations and events are discussed. Laberge Group created a Municipal Resources section to describe both the public and private sewer and water systems that are utilized in the Towns and Villages, including conceptual infrastructure costs.

The culmination of the research and public feedback resulted in the Proposed Land and Water Uses and Proposed Projects section. The goals and recommendations focused on three main areas including economic revitalization, waterfront access improvements, and preservation of community character. Since the plans adoption, Laberge Group has assisted the communities with the implementation of many of the projects identified in the Montgomery County LWRP including: the construction of Scenic Overlook in Fultonville, redevelopment of the former 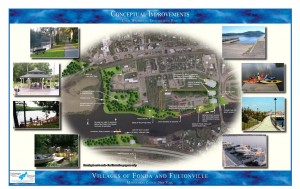